A modifier key is a key on a computer’s keyboard that is only used in conjunction with another key. Modifier keys are often used with other keys to perform computer keyboard shortcuts and other commands. For example, in many text editor programs pressing the Ctrl+A will select all text.

Below is the list of Keyboard Modifiers that can be used with the Keyboard.press() function in the Arduino keyboard library.

Program to open a new window. Taken from arduino.cc 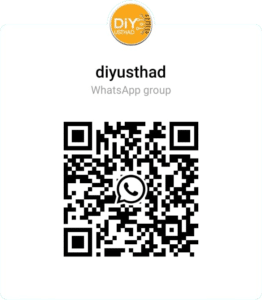